Africa was not only the birth of humanity, but one of the epicenters of human civilization. Offering the world the institution of religion, the first scripts, first mud mosque, and many more. 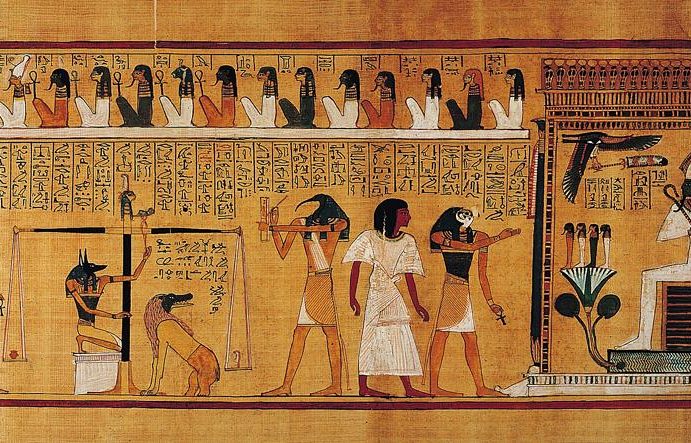 Africa’s history did not begin in slavery. Beyond cotton fields and civil rights in the 120,000 years of African history. Rich in Kingdoms and culture. Slavery and colonialism represents a minor part of the history of Africa. 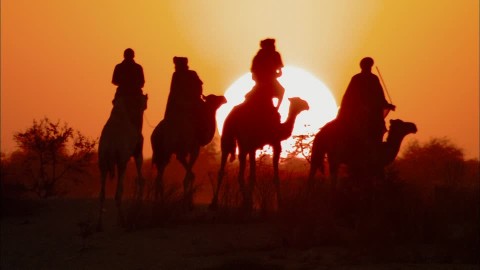 African Contributions to the Rise of Islam

Since the beginning of the revelation of the Qur’an that inspired and motivated Prophet Muhammad in 670 C. E., Africans have been pivotal figures in the development of Islam. Never in the history of Islam were Africans severed or dissociated from its glorious advent. Washington Irving , in his book, Life of Mohamet, and Abu Uthman Amr Ibn Bahr Al-Jahiz, in his The Book of The Glory of The Black Race , state that Prophet Muhammad was reared by Barakah, an African woman, after the Prophet’s mother died. 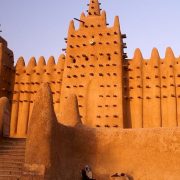 Reflections on Islam in Africa Imagine a city in 16th century West Africa where thousands of Native African students pondered over the latest ideas in science, mathematics, and medicine. A fabled town in the middle of the scorching desert, overflowing with countless numbers of valuable books, expensive crafts, exquisite... END_OF_DOCUMENT_TOKEN_TO_BE_REPLACED